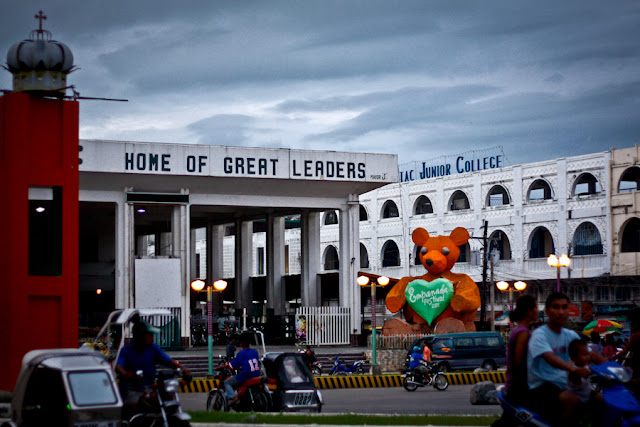 Last Saturday, August 6, I had my first photowalk with the folks here in Batac, Philippines. It's a small group of photo enthusiasts better known as BAPA - Batac Photoshooters Association. They have an ongoing exhibit at the city hall lobby entitled "BAPA's - First Attempt" to celebrate their 1st year as a family. 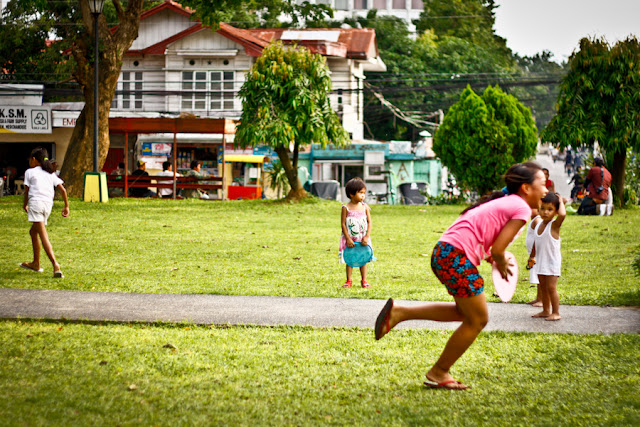 Weeks before that I talked with Stuart Sipahigil, the author of Close to Home published by Craft & Vision, about this photowalk. I asked him if he has the time to choose an outstanding entry. The shooter who gets to be chosen will receive a PDF copy of Close to Home and a signed print of one of Stuart's shots. 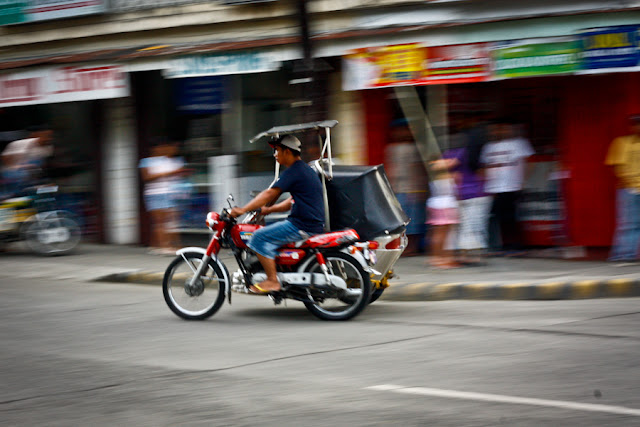 I also brought along cousin Kevin to join. Most of the shots you see here are his except for the one above. I was shooting with the Canon A-1. Kevin would probably be one of my constant photobuddies during my stay here. There are a lot of places I have to explore and re-explore. But before I digress let us go back to the photowalk. 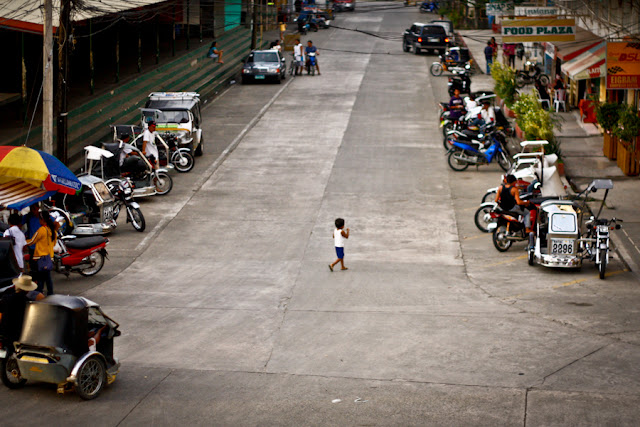 Our starting point was the Ricarte park. We started around 4:30 in the afternoon. Things are cooler during that time and on a good weather, the sun sets around 6:45. That gave us almost two hours of excellent light. 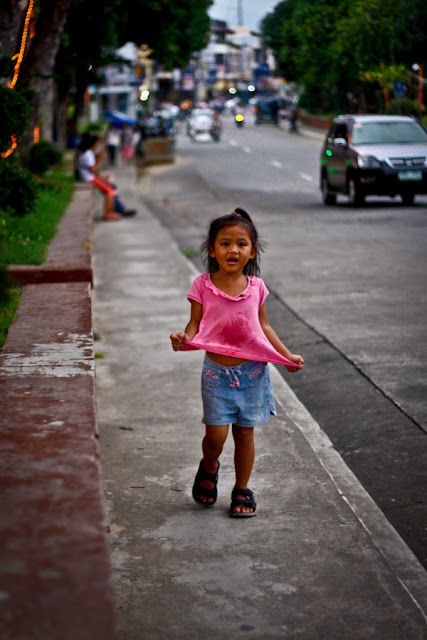 I told them that Stuart said in his email to "encourage them to use the principles described in the book to find photographs in their familiar surroundings". He will look for the photo that best implements these principles, as well as just being a good photograph. 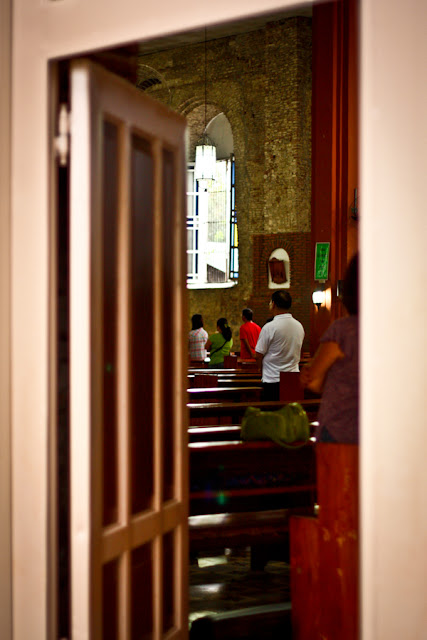 After that I handed them over to their president for further instructions. He gave them pointers on what subjects to shoot and what genre. We covered the streets. All the way to the Empanadahan which is just less than 300 meters. I really had a great time. I few of my shots were a family in the park, tricycle drivers waiting for passengers and street vendors. What was great about it was, I was connecting with them. Before I took the shots I talked with them, asked for their permission. Told them that as soon as the films are developed and printed I will give/send them a copy. 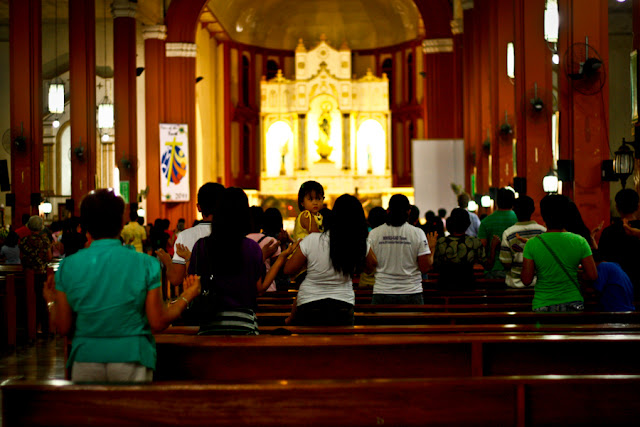 On Wednesday BAPA will submit their entries. I am excited to know which of the entries will be rewarded. With what I saw at the exhibit we are in for a surprise. 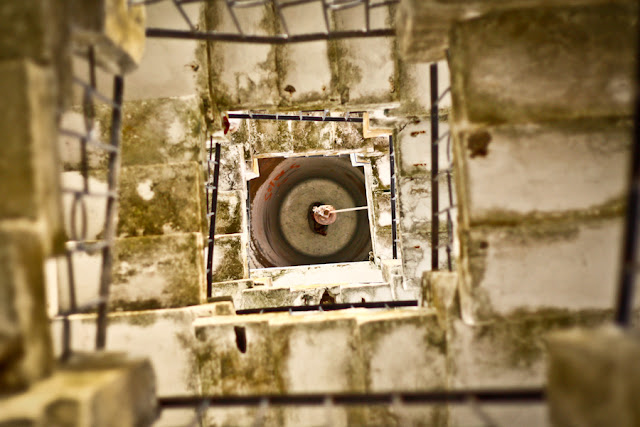