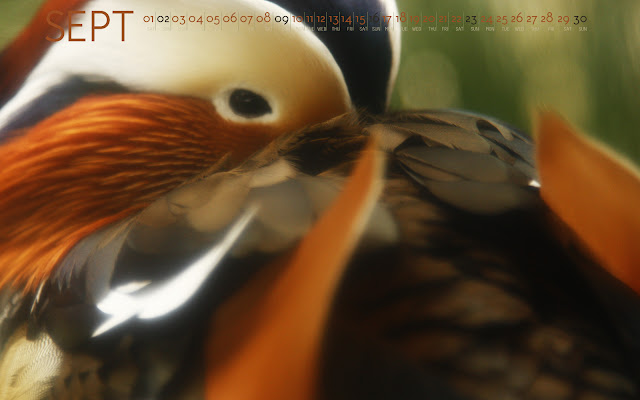 I just had a vivid dream last night. It was actually strange since I have not had any vivid dreams that I could ever recall in months. You may find this post totally different and it has nothing to do with the calendars but I feel like sharing it.

At first it was darkness. Then there I was in front of a wooden door. Its pale blue paints were cracked and dry. And as I opened it, the hinges began to squeak. It was noontime outside. I squinted because it was bright. There was dust flying all around. Then an army truck roared in front of me. A soldier was shouting... "umalis na kayo dito". He told us to leave the place. Then the building in front blew up! I was in the Philippines and in the middle of a war.

I then look at myself, wearing a Kevlar with the prints 'MEDIA' on it. And when I looked around me, there was one of my photojournalism classmate and a colleague of his wearing the same protection. We were a crew, I guess. Then his colleague said, "Bai, didto ta muadto kay tuara didto tong mga civilian." He spoke in Cebuano. We were in the Visayas or worst Mindanao. So, we went to where the civilians were. 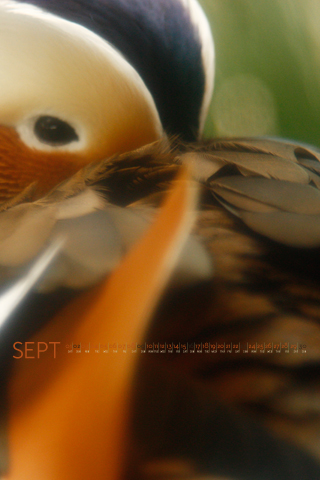 This maybe was the most disturbing part. I saw a Muslim teen with splashes of blood over her beautiful purple hijab. She was wailing. Beside her was a small girl. She was two or three years old perhaps. She too was crying. And then when I move in closer to take photos of them. The older girl was breastfeeding a half mutilated child. Shocked! I ran to a nearby wall and cried. Thinking how did this ever happened. Then I wiped away my snot and tears, breathed and clinched my fists.

All of a sudden there were gunshots. So I ran towards some bamboo stalls. I faced the ground. Women were shouting and crying all around. When the gunshots subsided I looked up and there was an old woman that has the appearance of a nun praying (I cannot clearly recall if she was wearing a hijab). Maybe I was near a Catholic church because in front of her were blurred, brown crosses. It would make sense if she was a nun but would clearly be more critical and symbolic if she was wearing a hijab and selling crosses. 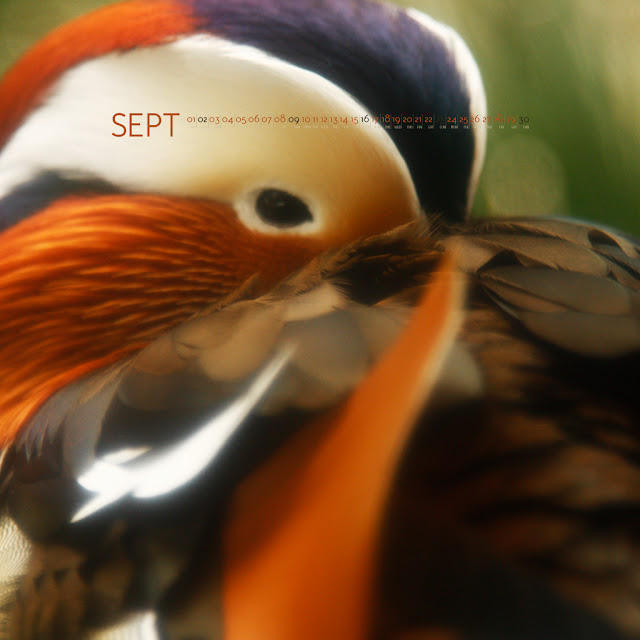 This is a dream my friends. It may just be something from the ebi tempura that I ate last night that triggered some neural impulses stimulating my dormant subconscious or a visual montage of my inner desires. After all, who doesn't want to experience first hand conflict situations and tell the world about it, right? But I don't desire war. I used to joke about the Philippines should undergo a civil or tribal war of sort to clean up the mess. But war will always be brutal and evil. No one wins in a war.

Thank you for reading and hope you like the calendars.
Labels: calendar September wallpaper