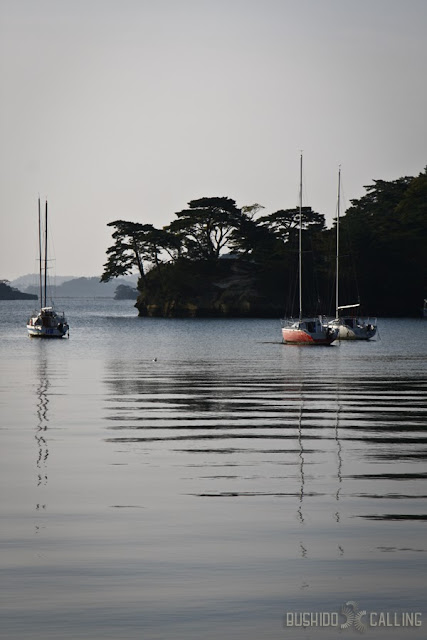 No it is not some end of the world code like the numbers haunting Hugo. It is a personal reminder of what has been the longest week of my life this year. And I believe I am not alone. The month is almost ending but I, from time to time, can still feel the shaking inside. 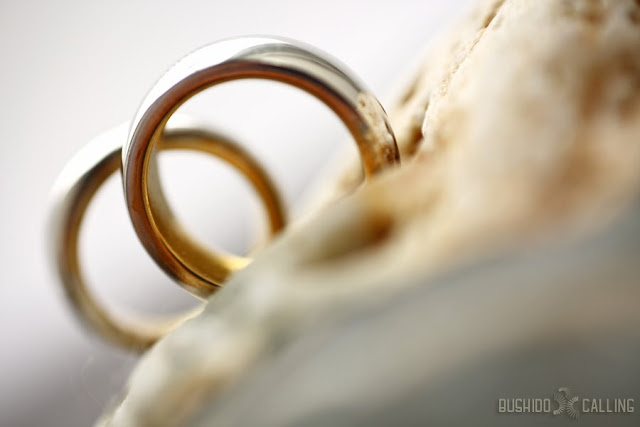 10: Thursday. This year marked our 5th wedding anniversary. It was a normal working day. Rya & I decided to fuse the celebration with her birthday on the 12th which is a Saturday. So we stayed home. Played with Ken & Kaye. Tickled, giggled and snuggled in bed. 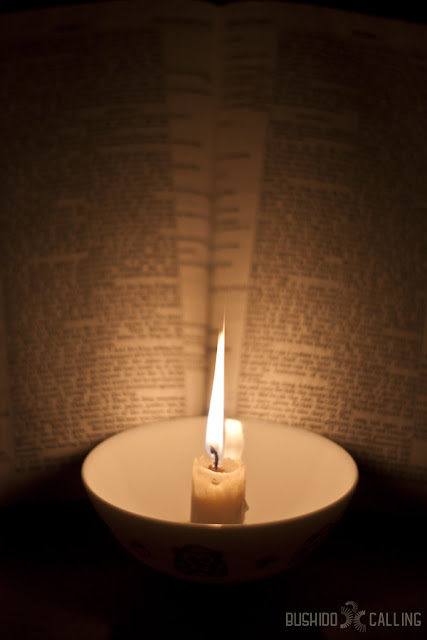 11: Friday. 2:46PM. A magnitude 9 quake rocked the coast of northeast Japan, triggering a deadly tsunami. It claimed everything in its path and thousands of lives and properties were lost. I was readying myself to have some afternoon coffee as I was telling Ken to have his afternoon nap when it occurred. It has been a long time since I had a quake experience. Although we were more than 350 miles away from the epicenter we were still swayed back and forth. Ken was quick to ran towards me as I snatched Kaye from the crib and went downstairs. We waited near the door for it to stop. The electrical post and wires were swaying. A neighbor was outside the parking lot clutching her son. I was scared pale. After the major quake, it was followed by two more strong aftershocks. In between those aftershocks I was able to put our jackets and grab my backpack, with the Bible in it. Filled it with food, my camera and some lenses. We waited for Rya downstairs until she arrived before 5:00.  The power was down all night and was only restored early the following day. In that time of darkness, I spent it watching over my family, in prayers. 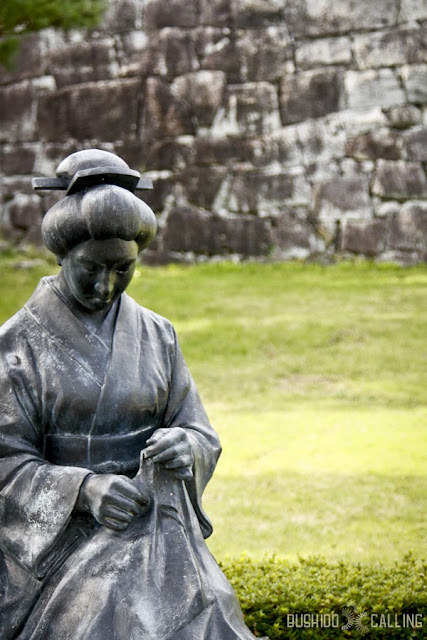 12: Saturday. Today was not a good day to celebrate an anniversary/birthday. As much as we are thankful that we were not hit by the earthquake & tsunami tragedy we can't help but be in sympathy as Japan mourns silently. Also another crisis was at hand in Fukushima. The nuclear power plant was heavily damaged and the reactors were acting up. Heroes were in action to cool it off as global media created a frantic frenzy over it causing confusion. Mass expat exodus. Those who stayed, whose families were worrying that the sky is falling and Japan caused the crack, tried their best to pacify loved ones, reasoned that Japan is capable of handling such an ordeal and reminded not to forget what matters most, the country is hurt. And if not prayers, financial  and material donations to relief operations are of great help. 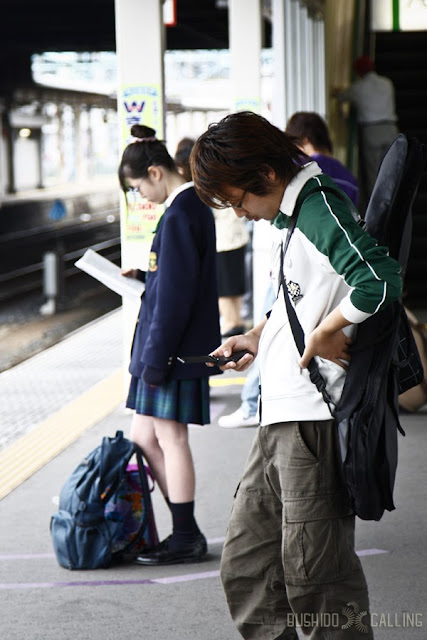 13: Sunday. After the morning service, we went to Gifu. It was a good break for all of us. With the  countless aftershocks, we were able to get our dizzy heads back to being normal. The train rides were very helpful. And when we were in Gifu, hours of conversation with Mape, Boyet and Grace did take the stress away. 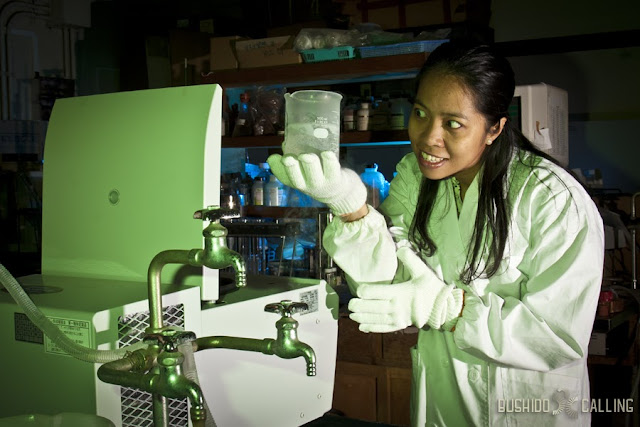 14: Monday. Finally, after 7 years (of twisting her brains of what is to become of okra) Rya bows down to accept her PhD. She was in a blue dress while Ken and I were in suits. But the best dressed of all was Kaye. (More pictures on her Facebook album.) We hurried back home to Fuji after a small celebration. 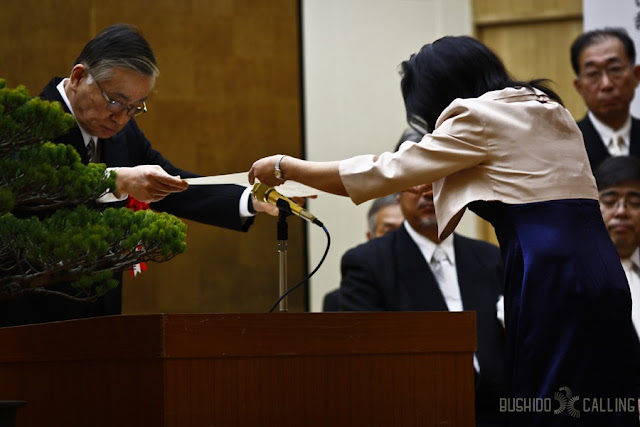 15: Tuesday. At around 10:45 in the evening we were shaken by another quake. This time the epicenter was closer (less than 10 miles from us), in Fujinomiya city. The only damage reported was that a house went on fire. It was a strong quake. I was watching online NHK news when it happened. Rya and I clutched Ken & Kaye as we were praying aloud. After the jolt we went down with our bags (which we already prepared after the 11th) and joined our neighbors in the parking lot. It was cold outside and our 1st floor neighbor were so kind to invite Ken & Kaye inside their car. We waited for the public announcement for further instructions and after an hour went back inside. Helicopters were still hovering after an hour. I was again up all night watching over my family in prayers. 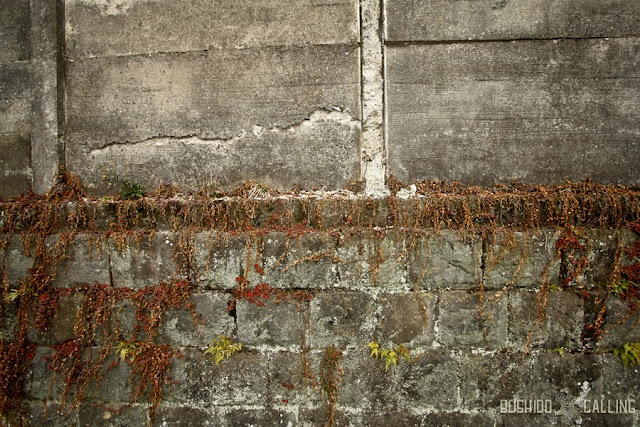 19: Saturday. Finally we had a get together at our house. To celebrate a small period of peace. It was also a breather for Ken & Kaye who enjoyed having friends coming over also. Being Christians we were also encouraged by God's word in Psalm 46:1-3 "God is our refuge and strenght, a very present help in trouble. Therefore we will not fear, even though the earth be removed and though the mountains be carried into the midst of the sea; Though its waters roar and be troubled, though the mountains shake with its swelling." 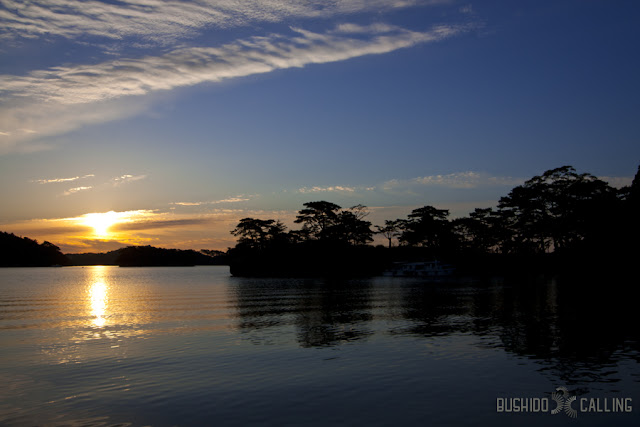 As a nation, Japan has gracefully endured many earthquakes/tsunamis before. Stood up from the rubble and prepared endlessly for the next to come. Countless stories have been told. Stories of sacrifice. It may take a longer time to rebuild what the devastation has caused but it can not take away, the beauty of Japan, it's strength of spirit.