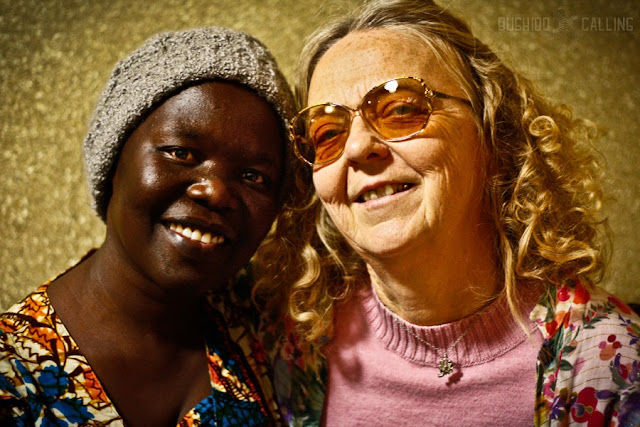 The event at the Tower of Babel caused countless circumstances that we could never imagine. It gave birth to new languages, tribes and cultures as the people were scattered all over the face of the earth. 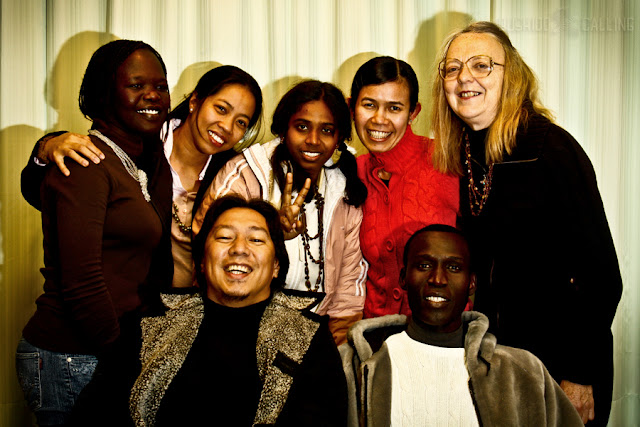 God is never the author of divisions. In fact, He encourages us to have fellowship with Him and promises to join us whenever two or three are gathered in His name whatever your language or tribe is. Such was the case when we were called to fellowship 3 years ago during a university ski trip in Nagano. We were led by Ibrahim who is an Egyptian and present during that Bible study were students from Romania, Hungary, Sudan, Japan, Indonesia & Philippines. And as we returned to Shizuoka we agreed to continue every Wednesday evening and would have it in every house of regular attendees, me and my wife, Betty from Indonesia and Pitia from Sudan. When it was time for Ibrahim to go back to Cairo we continued by having each one of us lead the study. In the coming months, Gloria (Pitia's wife), Ginger who is a Navigator missionary from Oregon and Lavender from India were also added to us. We have been joined and visited by different friends from different nations, Canada, Peru, China, Vietnam, Thailand, Singapore to name a few. Then after a year or so, Pitia called it "The Fellowship of Light". 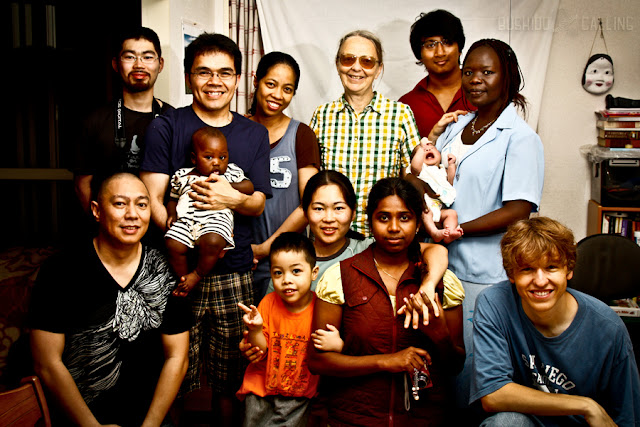 In the second year, the family grew further with the coming of Erwin from Indonesia, Jesse from Nebraska and siblings Shin and Sae who are Japanese but have Indian nationalities. And grew even further with the coming of Ken and the births of Kaye, Jame (Pitia and Gloria's son) and Kathleen (Erwin and Kelly's daughter). Also new members came in last year to continue to minister to one another, Isaac from Nigeria and couple Nori and Yoshi who just moved from Yokohama. Although a few of us have been away for some time now, Betty and Jesse finished their studies, Shin moved down south, Sae moved to Tokyo and us here in Fuji, we still get in touch and pray for each other. I believe we have come to know who we are and our purpose in this life with the fellowship. The love of the Saviour is what kept us as one. And wherever we will be in the coming years, all of us are patiently waiting to behold that wonderful day when all nations, tribes, peoples and tongues would stand united before the throne of Jesus Christ, the risen King.