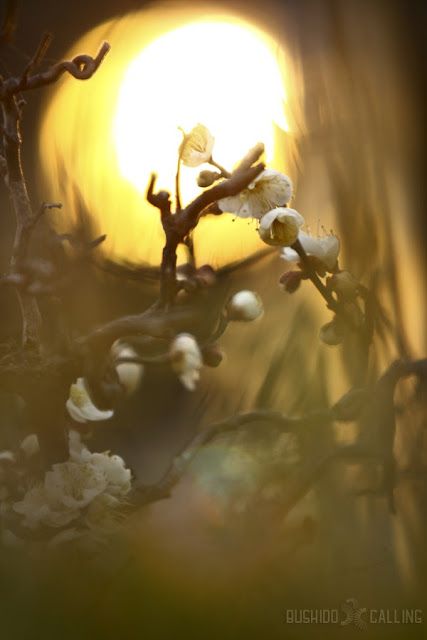 Last week I had the chance to visit the Bishamonten temple here in Fuji. It is a 3-day festival hosting one of the biggest Daruma doll markets in Japan. 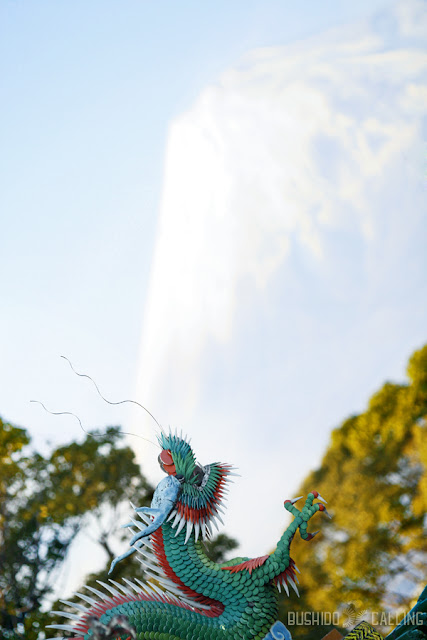 I arrived late in the afternoon on the first day with a lot of people still coming and going. Mostly families burning their incense and fanning the smoke before giving their homage. 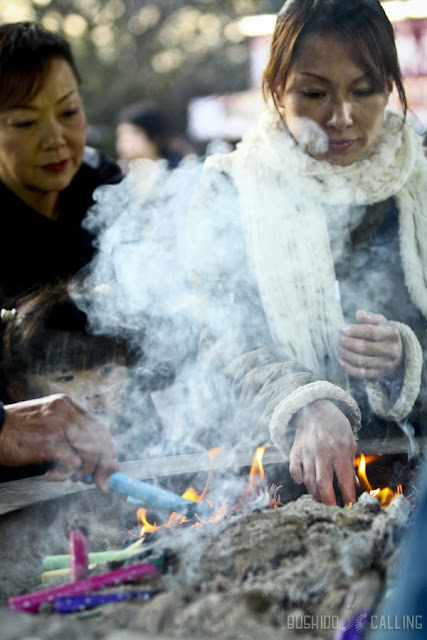 There were a lot of interesting activities going on. There was a reception where daruma dolls were being painted by monks and were chanted upon. I happen to have a small conversation with Tanaka san (monk) who even requested to pose in this respectful manner. I showed him the shot. He bowed and said "arigatou" and I bowed back and said "arigatou gozaimashita". 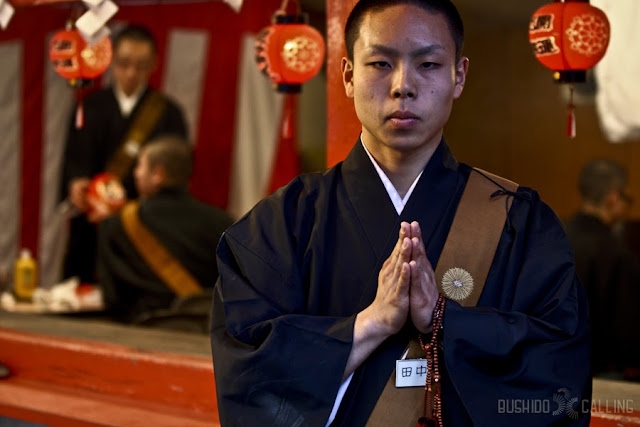 Shinto priestesses were also present with all sorts of wares and amulets for devotees. I smiled, they smiled. I bowed and raised my camera. They bowed and kindly said "douzo". Again, I showed them the shot and they happily said "arigatou". I was bowing and bowing as I walk away saying "arigatou, arigatou". 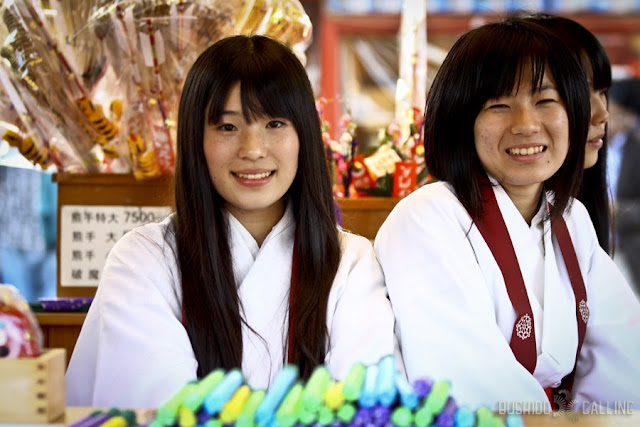 I have to admit that I was overwhelmed by those two encounters. I have never been gracefully allowed to share a moment like that. After that I was just in the corner for a while watching people come and go. 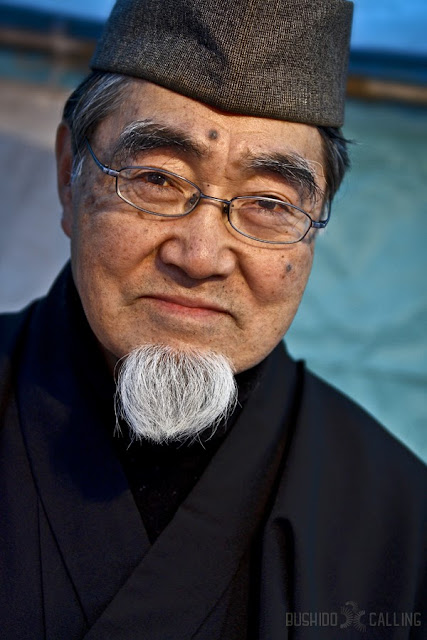 It was almost dusk when I decided to give it another round. I came across a fortune teller selling ring amulets. I asked. He said "douzo". The result was perfect. 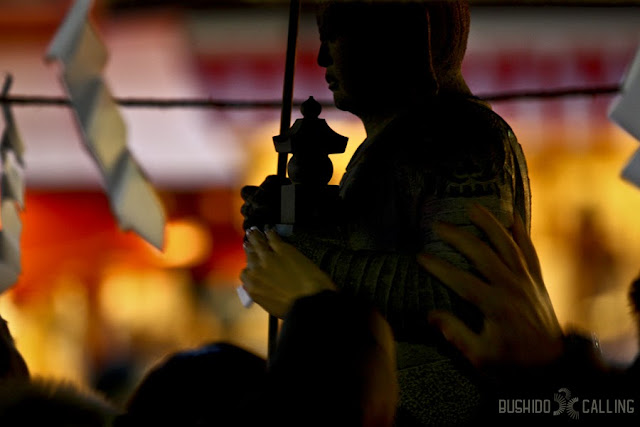 The following day I arrived even later. I was thinking what kind of images were missing. So I took shots of the daruma dolls. Flowers and plants were also on sale. And the usual food stands. 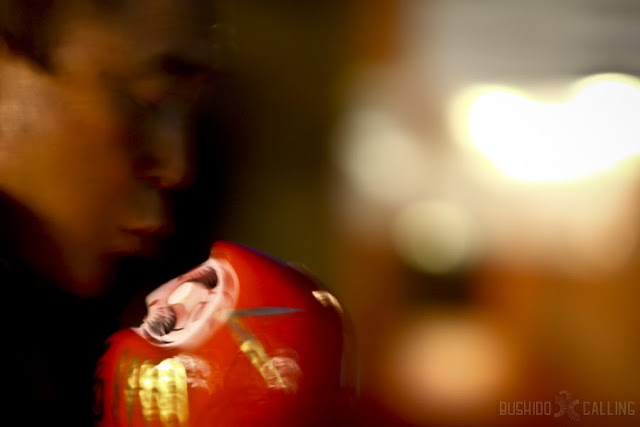 As much as you can pull out something interesting from the normal. None caught my attention more than the devotees that night. It was my first time to witness the same devotion I have seen the same with Catholics back in the Philippines. The touching, wiping of the statue with the handkerchief and kissing of the daruma doll. 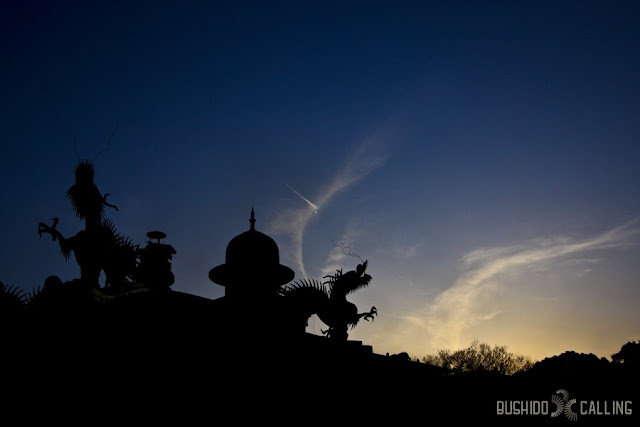 Before I went back home I asked when will the final ceremony be. They told me Saturday at 10AM. 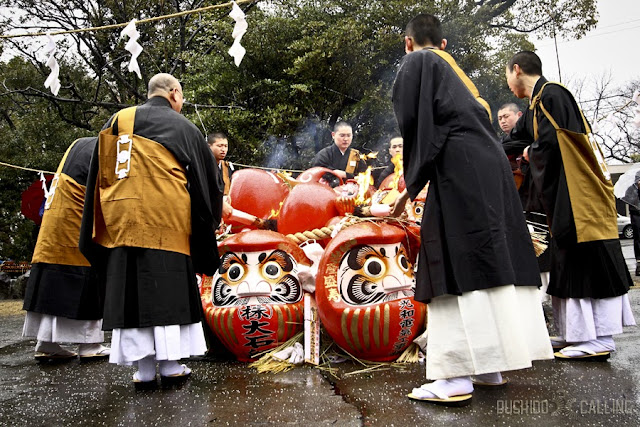 Rare and probably it just comes once a year, snow fell Saturday morning. And when I arrived at the temple I did not expect to see a lot of photographers covering the final event. Then it began, with the monks chanting, throwing salt, pouring sake around the daruma dolls and the finale. 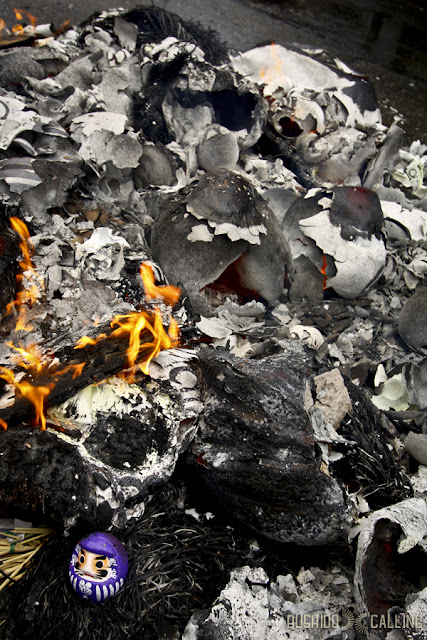