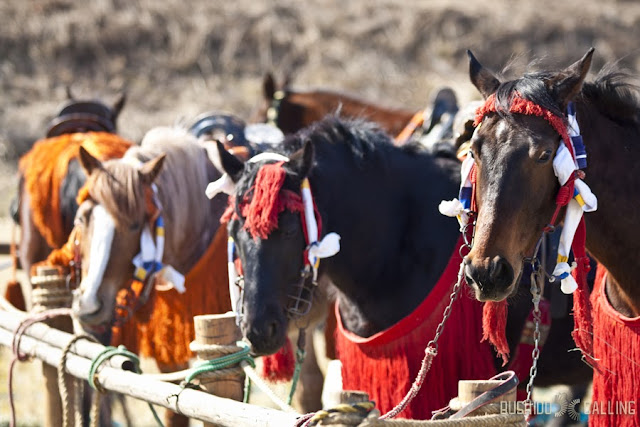 Last week was the annual Odawara Ume Matsuri. It's one of those festivals that signals the coming of spring. Rya and I learned about it two years ago when we were still in Shizuoka. We went to see and took some shots of the event. We missed the event last year but now that we live nearer, it would be a shame to miss it again.
This time I could say that I have readied myself. Having familiarized myself to the flow of the event and having practiced much on how to politely approach the archers for portrait shots. 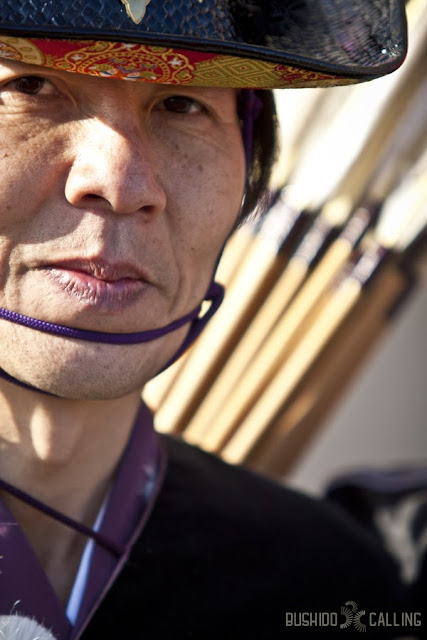 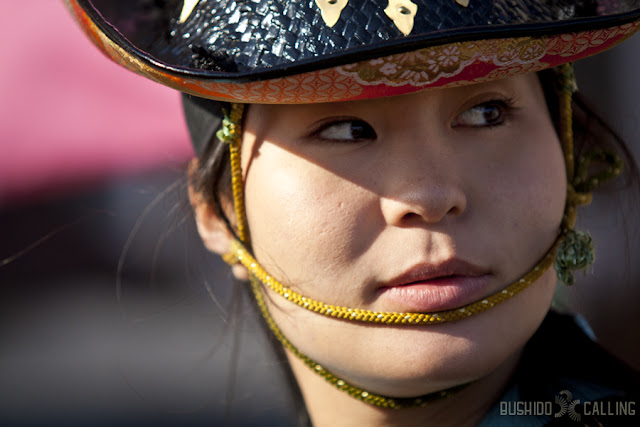 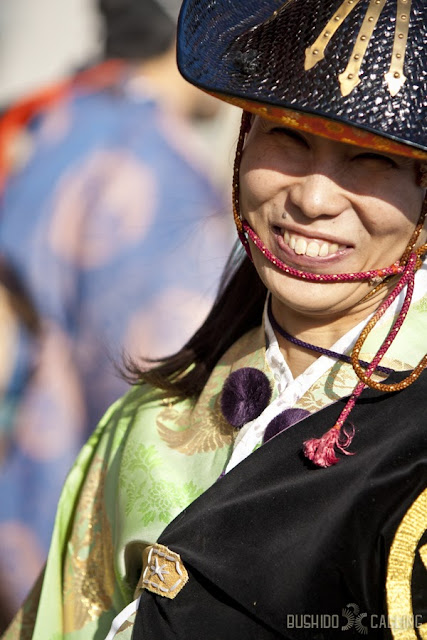 I would like to share, what my good friend Mika Watanabe taught me, what to say. One way to say it is "Konnichiwa, shashin wo torasete itadaitemo ii desuka?" Another is "Konnichiwa, shashin wo torasete itadakenai deshouka?" For sure, those who are fluent in Nihongo could weave more to lengthen the conversation. But for tourists and not so fluent speakers (like me), I could say that knowing and practicing these words work like a charm. 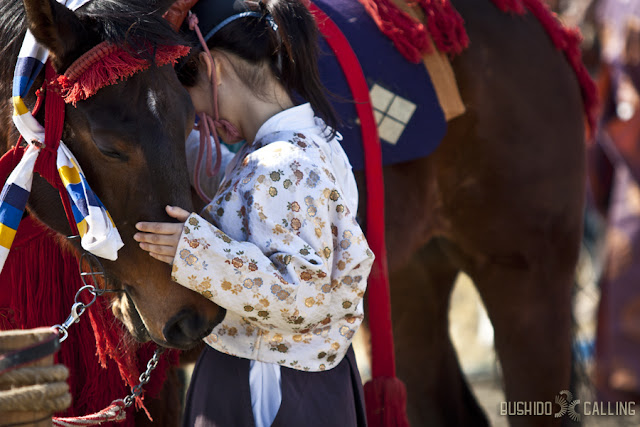 Archery and horseback riding are just a few of the things in this life that I liked a lot and probably would not be able to do in this lifetime. I know it is never too late to learn or at least try. What I mean is sports like these are better introduced at a younger age because mastery takes years. 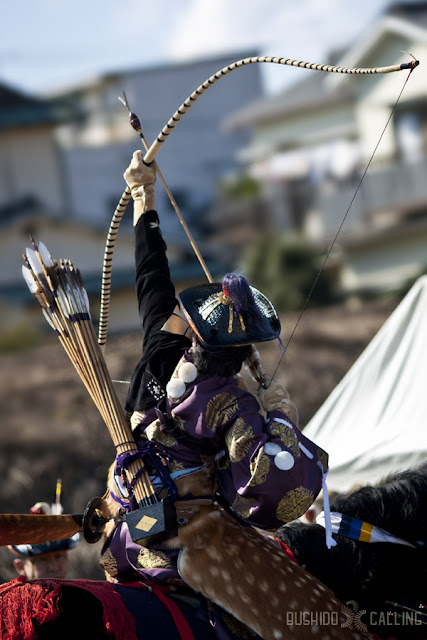 Both are elegant and at the same time require a rigid discipline of mind and body. 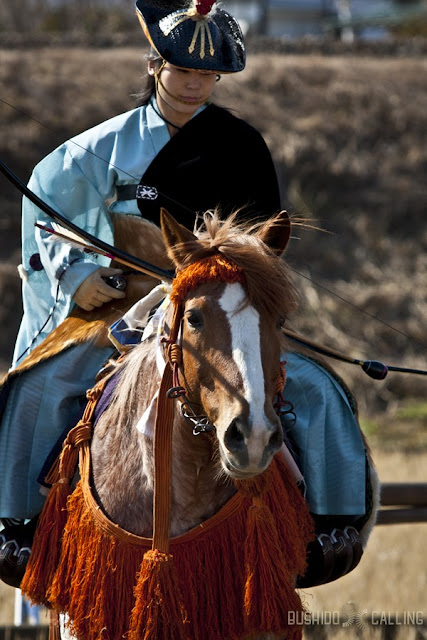 The Takeda School of Horseback Archery is the school responsible for the yabusame all over Japan and if you are interested to witness one of these grand ceremonies, here is the event schedule. 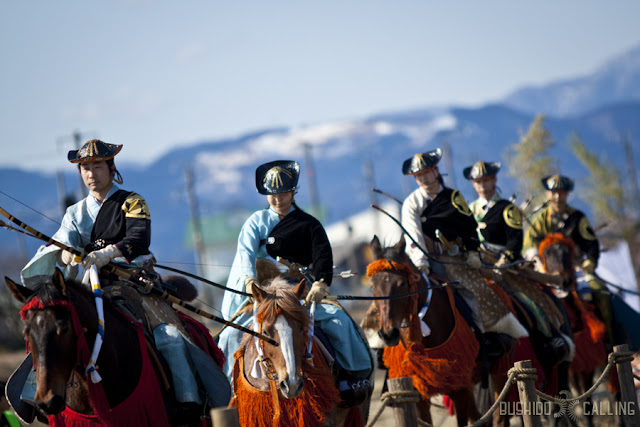 If I may I would like to point a few things that I find disappointing in this event and was hoping that it could have been otherwise. First of which is the separation between "official" photographers and videographers from the "spectator" photographers and videographers. Those neon green clad "official" photographers and videographers in front of us can cause sore eyes. You pre-plan a composition and when you are there ready to take the shot, along comes the frustration. Having said that, the backgrounds from the spectator's vantage point are houses, electric wires and the occasional train. I understand that this is not a perfect world and as it has been going on like this for years then I think it has been working out well for all. As for me, there is Photoshop (what's the name of that feature in CS5?) to do the "perfecting" if I really want to get rid of those frustrating sore eyes. 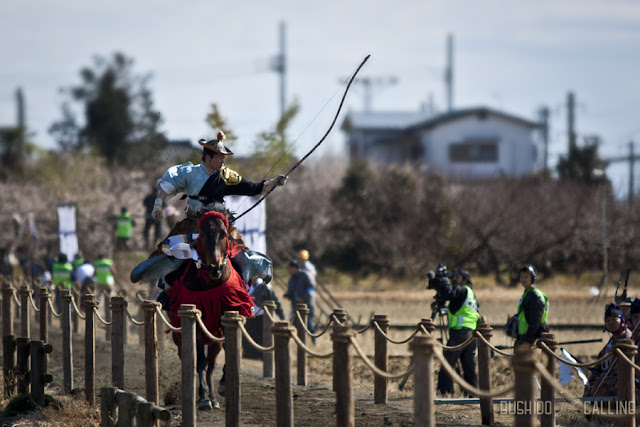 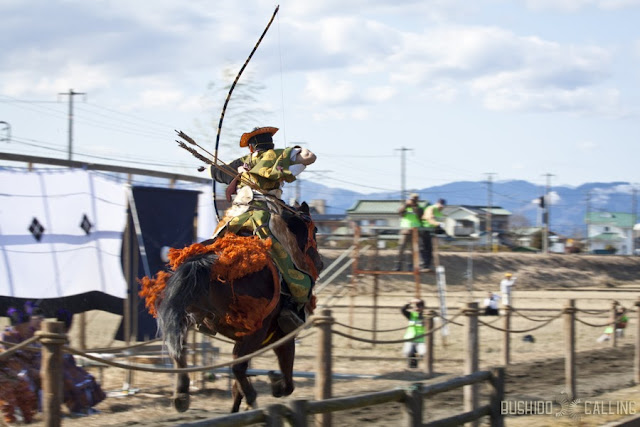 Don't get me wrong. My satisfaction outweighs disappointing backgrounds. My will is stronger. And like I said I have readied myself. Last time we were stuck at the point where the horses end. This time I went to the starting point. Wade my way through people and got a sweet spot where I can even swing my camera left to right without hitting a head, another lens or camera. And I was in panning practice nirvana. 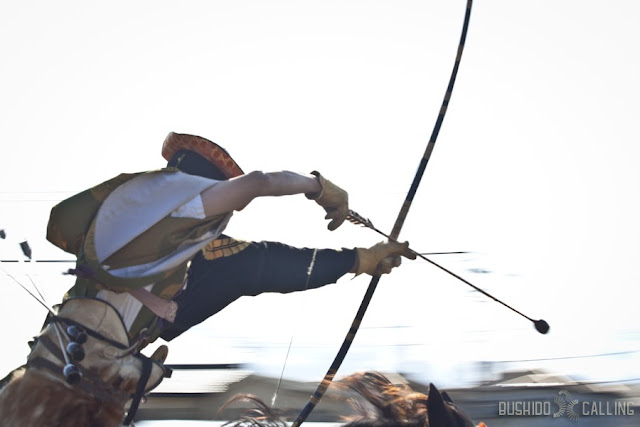 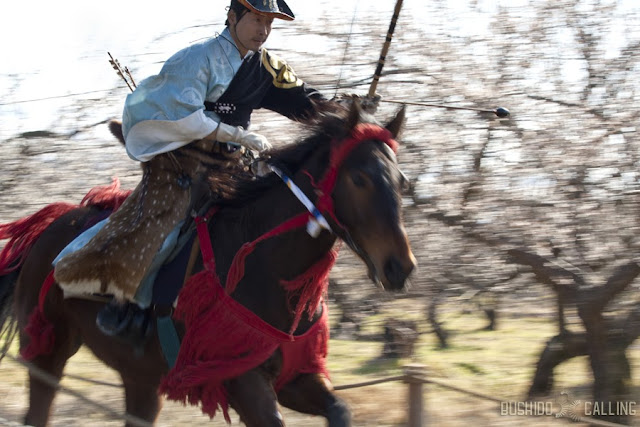 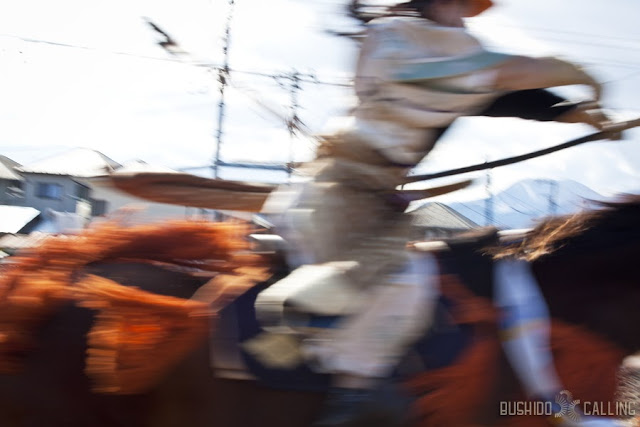 I still have a lot to learn about panning. Like archery this technique requires a lot of practice. You have to be steady and focused. Hopefully next time I will be able to witness the event in Kyoto and afterwards visit Gion. 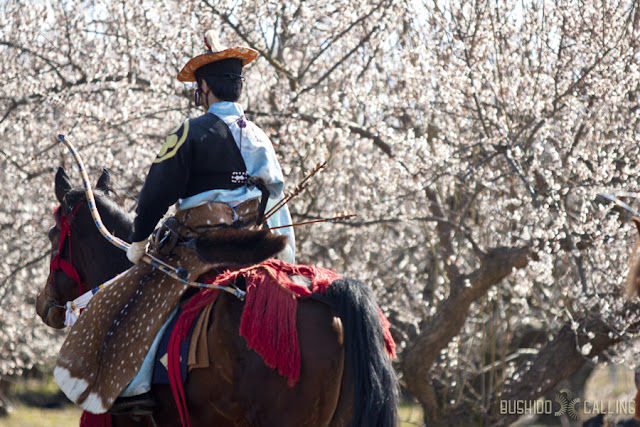