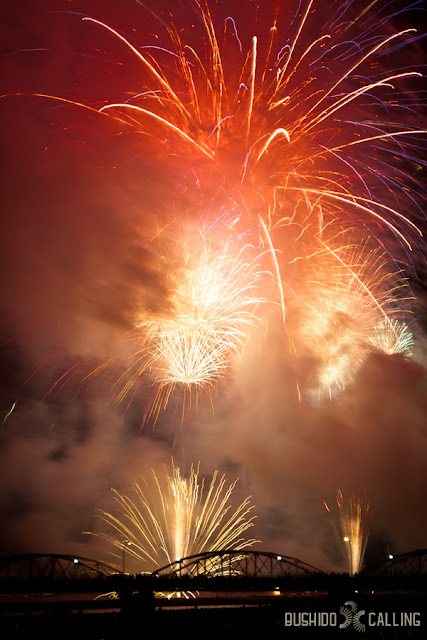 Digital rights activists have informed Bushido Calling that at least 12 sub-folders (half of Batch_100) consisting mostly RAW files have been summarily deleted in the ongoing XHD civil war as Rad forces intensifies their operations.
IMG_7864.CR2, a landscape shot of the Lake Motosu meet-up folder, told Bushido Calling on Monday evening that files have been rounded up using Digital Photo Professional for viewing and deletion, and of the 168 files only 20 of them survived.
"I don't know much about their methods. But one thing I am sure of. Landscape shot that looks flat, lacks dimension and foreground, he deletes it immediately," he reported.
By end of this week Rad forces will be moving in to finish Batch_100. Folders remaining are from his Sendai, Nagano, Nagoya, Hiroshima, Kyushu travels and the Daidogei festival. All files in each folders are on the alert, internally checking on whether they were composed soundly or not. Series shots are trying to prevent a possible advancement as they know only 1 or 2 among them will survive.
As much as it is difficult to know what is happening in the battlefield, an insider reported to Bushido Calling that since last Saturday, Rad forces set-up 2 main folders The New Black_Box 2011 and The New Data_House 2011.
The purpose was to separate image files from data files. Folders labeled The New Black_Box 2011 with 2 sub-folders Family and Photography separating the personal from the hobby were created, he said.
We also have verified that within the Photography folder yearly folders starting 2008 were created with monthly sub-folders and Events, People, Places and Things as final sub-folders.
IMG_8250.CR2, a part of a series shot of Nagoya Castle, told Bushido Calling that IMG_9550.CR2 another friend from a series shot of Kumamoto Castle was at peace if he would be deleted.
"Yes, I am very afraid. But I will overcome it. I will be at peace if I will be deleted. The New Black_Box 2011 is the future. May the new inhabitants be better than us, photographically speaking. And for those who will be saved. Live long and pray that you will be printed and framed," were his words.
Captain Ken, 3rd in command of the Rad forces, informed Bushido Calling on a phone interview that in its process of elimination the main manifesto for the Rad forces is Michael Freeman's Photographer's Eye: Composition and Design for Better Digital Photos.
"The book is just a guideline. The Rad forces will do their best to follow its precepts." he said sternly. "Every night after General Rad reads me my bed stories and lays me down to sleep, he will dedicate an hour, maybe more, to go folder by folder on this war." he added.
The XHD civil war will probably last for months perhaps a year. As we see Rad forces has just scratched the surface of its 60% goal. But with a good book, steady movement of troops and winning one battle at a time this war will soon come to an end. This is Bushido Calling reporting from the heart of the XHD civil war in Toyohashi city, Japan signing off.